The Future of In-App Purchases


Mobile applications worldwide provide several different ways for developers to earn money from consumers as well as advertisers, and revenue from in-app purchases is expected to surpass revenue from pay-per-downloads in 2012. 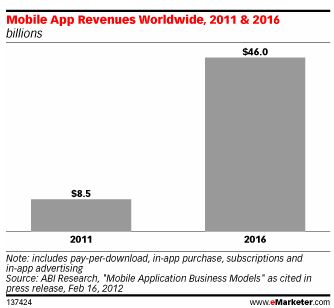 ABI also reported that 2012 will be the year when revenues from in-app purchases will surpass those from pay-per-downloads, as in-app purchases become more widely available in applications other than mobile games. 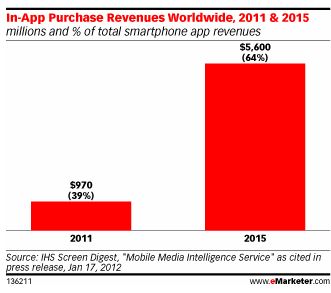 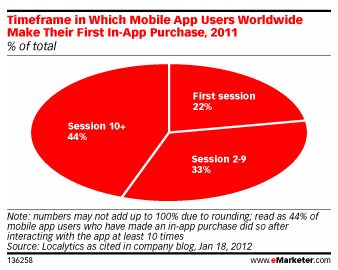 To continue to capitalize on in-app purchases, mobile app developers—and the marketers they work with—must get non-power users interested in making purchases, and include in-app purchase options in applications besides games.